Viral load is the term used to describe the amount of HIV in the body at any one time.  It is determined with a blood test.

A higher viral load is associated with a higher risk of HIV transmission. When a person living with HIV is on effective treatment and the level of virus (viral load) in the body is so low that it cannot be detected (is ‘undetectable’), HIV cannot be transmitted to sexual partners. This is also known as ‘undetectable’ equals ‘untransmittable’ (U=U). 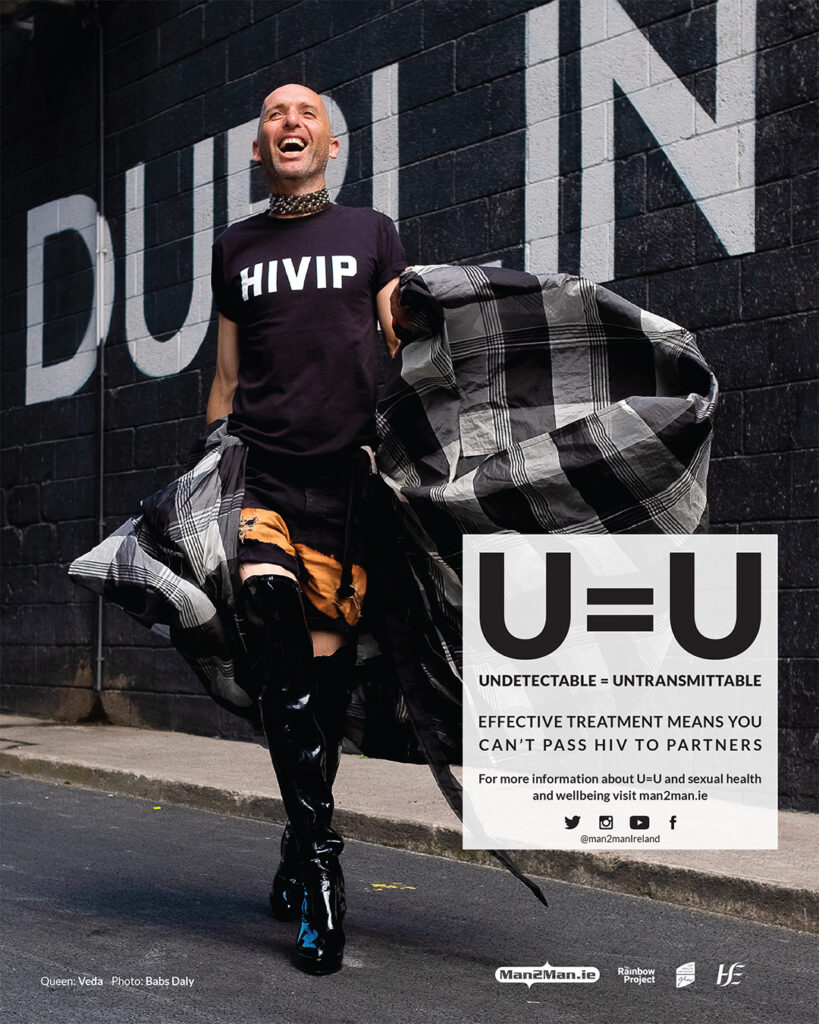 A lot of people with HIV see becoming undetectable as a very important benefit of HIV treatment, which decreases anxiety about onward transmission to a sexual partner. People are now taking their viral load into consideration when thinking about safer sex.

If you want to stop using condoms, it is important to discuss this carefully with your partner(s) and ensure they are also comfortable with the decision. This information may be new to a lot of people who do not have HIV; it may take time for someone to understand and trust what you are saying. It is also important to remember that while using this approach will protect your partner(s) from HIV, it does not protect them or you from other STIs.

The following are some guidelines for men who may be thinking about using this approach to reduce the risk of HIV transmission:

If you use this approach without disclosing your HIV status, it is important to remember that in some countries, having sex without condoms without disclosing that you are HIV positive is a criminal offence, regardless of the likelihood of HIV transmission.

How can I prevent HIV?